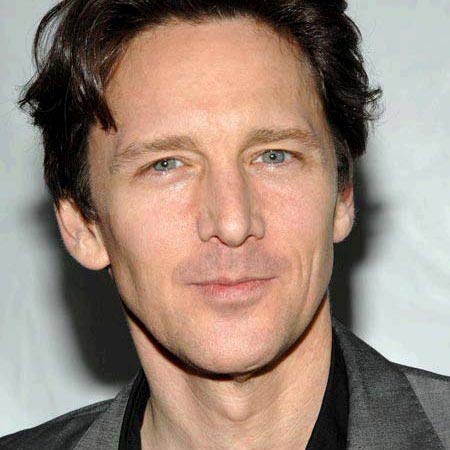 Andrew McCarthy is an actor, director, producer, mainstage speaker, and an award-winning travel writer. He gained fame in the 1980’s appearing in such iconic films as Pretty in Pink, St. Elmo’s Fire, Less Than Zero, as well cult favorites Weekend At Bernie’s and Mannequin. He has starred on Broadway in the Tony Award-winning play Sideman and made numerous television appearances, from Law and Order to Gossip Girl.

He currently directs some of today’s most popular and acclaimed television shows, including, Orange Is the New Black, The Blacklist, Grace and Frankie, and New Amsterdam among many others. He is simultaneously producing Condor for the Audience Network and Nightflyers for Sifi.

Andrew is also one of today’s leading travel writers, having been named Travel Journalist of the Year by The Society of American Travel Writers. He is an editor-at-large at National Geographic Traveler magazine and has written for dozens of publications, including The New York Times, The Wall Street Journal, TIME, The Atlantic. Both his 2012 travel memoir, THE LONGEST WAY HOME and his 2017 novel JUST FLY AWAY became New York Times bestsellers. His new memoir, “Brat: An ‘80s Story” is coming Spring of 2021.

He lives in New York City with his wife, three kids, one dog and two fish.

A personal reflection of his journey from acting, to travel writing, to directing. Andrew encourages audiences to find their passion and to push their boundaries. Audiences will look at life through a new lens after Andrew’s engaging stories and personal experiences of confusion, complacency, and eventually triumph.

Andrew also speaks on his personal experiences with travel, directing, and recovery.

All of our speakers are offering special fees for unique virtual experiences. Click here to inquire about pricing and options.
+