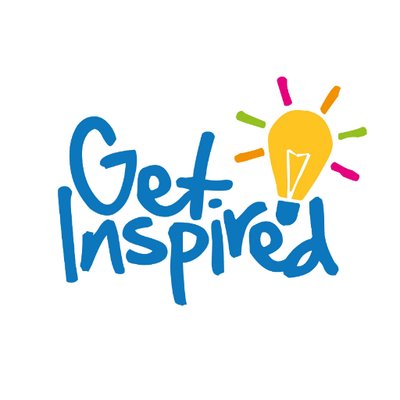 Eric Clapton, The Bee Gees, and Your Home Office

The new reality is that working remotely, in one form or another, is here to stay. Whether permanent or sporadic, there are good odds that you’ll spend some time working from a remote office in 2021 and beyond.

It can be hard to find your productivity groove if your remote workspace is the dining room table or a desk in your bedroom. 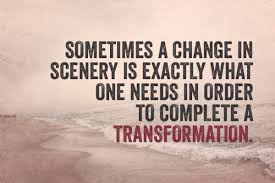 Eric Clapton was at a career low in 1973. He was coming to terms with the reality that he had essentially wasted three years of his life addicted to heroin. His creativity had been stifled, and he was physically drained. In his last live performance, a cameo with George Harrison in 1971, he passed out on stage and needed to be revived just to finish his set.

Newly sober, he found himself writing new songs and ready to make a new album. Sensing opportunity to give his artist a fresh perspective, his manager, Robert Stigwood, arranged for him to record in Miami and rented Eric a house at 461 Ocean Boulevard in nearby Golden Beach, Florida. For three months, Clapton and his band lived in the home on Ocean Boulevard. They found themselves inspired by the home, salt water, swaying palm trees, and laid-back vibe. You can hear that vibe on songs like “I Shot the Sheriff”, a Bob Marley reggae song that Eric would turn into a #1 hit worldwide. Clapton was so enamored with the house that he even named his comeback album 461 Ocean Boulevard. All these years later, 461 Ocean Boulevard stands up as a classic in the Eric Clapton repertoire.

Another band that Robert Stigwood managed was also looking for a comeback around the same time. The Bee Gees had hit a brick wall by 1974. Their string of hits had dried up, and they desperately needed to shake things up. After witnessing how inspired Clapton was by 461 Ocean Boulevard, Robert Stigwood invited the Bee Gees to move in and try replicate Eric’s comeback success.

The home worked its magic again. The Bee Gees recorded a landmark album called Main Course that returned them to fame. But it wasn’t just the beach, sea, and sun that inspired the band. The hypnotic rhythmic sound that their car tires made as they crossed the Julia Tuttle Causeway bridge on the way to the studio each day became the rhythm of “Jive Talkin’”, a #1 hit that ushered in an era of dance and disco music that would dominate the late 1970s.

Both Eric Clapton and the Bee Gees took themselves out of their usual scenery and planted themselves in fresh surroundings. They found a place where the vibe suited their mood and allowed their creativity to flourish. Creating your own 461 Ocean Boulevard isn’t that hard. Just think about the things that inspire you.

What colors do you gravitate to? There is plenty of evidence that our mental state is influenced by the colors we are surrounded by. Colors like blues and greens tend to inspire more than beiges and greys. Whatever your personal preference, repainting your space is a small price to pay for increased productivity and creativity.

There is no rule that you need to use a formal office chair if you find yourself more at home in a comfy well-worn leather chair. If you are inspired by greenery, add plants to your workspace. And don’t forget lighting. Some people find themselves at their most productive and creative around sunlight and natural light, while others may prefer a space with less direct light, using lamps or even candles. There are no rules, except that the space should be a place you want to go to find your most creative and productive vibe.

And if all else fails, you could take the lesson of Eric Clapton and the Bee Gees literally and transplant yourself to an entirely new place! Sunny paradises like the Cayman Islands, Barbados, and Bermuda are offering remote workers the chance to live and work on tropical islands. And if you find your happy place in the colder climates, even Iceland has a program that welcomes remote workers!

Either way, the rock star template works. If you want to be your happiest and most productive, put yourself in a place where you are inspired and at your very best.

Steve Jones has been in the music industry for over 30 years and is the author of two highly-acclaimed books on branding and marketing. He is an in-demand speaker worldwide on marketing, business, branding, and culture. Steve uses his background in the music business as the framework to explore how the lessons of music legends can be successfully applied to turn our customers into raving fans.