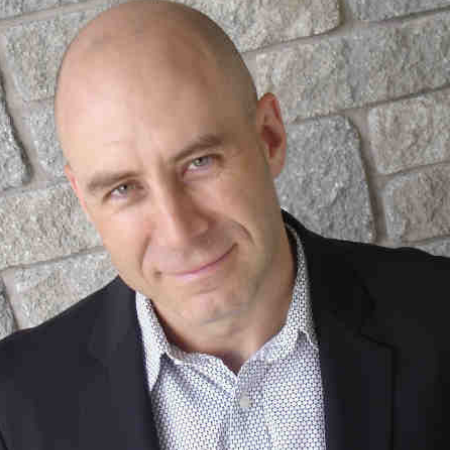 Musicians have known it for years… we are stronger together than we are alone.

And while collaborating has always been part of music’s culture, today’s rock stars have taken networking and collaboration to an entirely new level.

“Eastside” is currently a huge hit for Benny Blanco, Halsey, and Khalid. The three performers co-wrote the song with two more writers, including Ed Sheeran. That’s a team of five.

“Happier”, a #1 hit from earlier this year, is credited to Marshmello and Bastille. The song was written by Bastille, who brought it to DJ Marshmello for additional writing and production. You can also download the Breathe Carolina remix, which essentially amounts to a DJ team remixing another DJ’s remix of a pop/rock group’s song.

“Taki Taki” is, as of this article, sitting at #15 on the US chart. The song is by DJ Snake featuring Selena Gomez, Ozuna, and Cardi B. That’s not including the four additional people listed as co-writers on the song!  Between writing and performing, a total of eight collaborators are part of “Taki Taki”.

This is the new normal in music. Artists write together, perform together, rap on each other’s songs, remix each other’s work, build upon what others have done, and create new sounds from existing work.

We don’t generally work that way in business. Instead, we tend to think in silos, coming together for forced brainstorming sessions and forming teams and committees to work on specific projects. What would happen if we thought more like musicians?

Steve Jones has been in the music industry for over 30 years and is the author of two highly-acclaimed books on branding and marketing. He is an in-demand speaker worldwide on marketing, business, branding, and culture. Steve uses his background in the music business as the framework to explore how the lessons of music legends can be successfully applied to turn our customers into raving fans. Visit Steve’s website at www.brandlikearockstar.com or book him to speak at your event at www.goodmanspeakermanagement.com.

All of our speakers are offering special fees for unique virtual experiences. Click here to inquire about pricing and options.
+