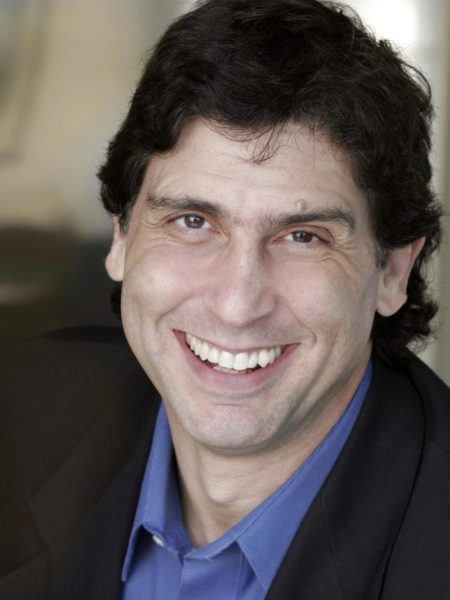 I enjoyed this Forbes piece drawing tips for business presenters from the practice of standup comedy. There’s some good advice in there. And, as usual, I have something to add.

When I emcee corporate events, my years of standup experience has given me the instincts to:

In his article, John Greathouse correctly emphasizes the preparation that comics do. We go over and over the material until the words flow almost automatically. Actors do the same. There’s not much talent to it. Trust me, if you repeat it enough times, you’ll own it. Then you can be more aware of and connected to the audience, rather than reading and groping for words. You’ll be much more free to ad-lib as well.

Which brings me to this (note the segue): Don’t rely on the prompter! Some companies don’t even allow it, and I think they are right. Many speakers unconsciously imitate the deadly drone we’ve so often heard, the way airline pilots all make their announcements in that same sleepy Chuck Yeager drawl.

What people call Death by PowerPoint is to my mind more often Death by Teleprompter. It’s not that hard to know what you want to say. (In a TV political debate this week I noticed the national anthem lyrics were on prompter for the singer. Really? Could that go wrong? “And the rockets red… something…. da da… busting, bursting…”)

All performing, including standup, is a somewhat paradoxical combination of discipline and spontaneity. You need both. Knowing the text well allows comedians to create the illusion that it’s effortless, spontaneous, off the top of our heads. The comedy legend Alan King once told me that comics have to live with this irony: we work so hard to make it appear unrehearsed, then people love the show so much they come back the next night and are disappointed because a lot of it is the same. We live by the sword and die by the sword. But for speakers there is no single better way to improve than to know your talk by heart.

The piece also references the importance of humor. I’d say individual personality and authenticity is much more important than jokes per se. Don’t feel pressured to go for a laugh. Most people, thank God, do not have the personalities of comedians. Throw in something fun but I’d say avoid jokes if it’s not your thing.

I’d offer two other key things comics all know about.  One is economy of words. Anything that gets between you and your next joke, or idea, costs you momentum and loses the audience. Find shorter, easier, quicker ways of getting to the point. A lot of presentations could be 20% shorter and twice as effective. Except not mine.

Lastly, don’t rush. Comedians will tell you: when you feel you need to speed up, slow down. Take pauses to let ideas sink in. Insecurity can make you fear a silence and barrel through with incessant talking. On this I do speak from experience: I myself haven’t shut up since 1997.

There you have it, some tips from a veteran of standup and business meetings. But I see I’ve broken my own rules by going on too long and repeating myself. Now I’m off to the buffet. 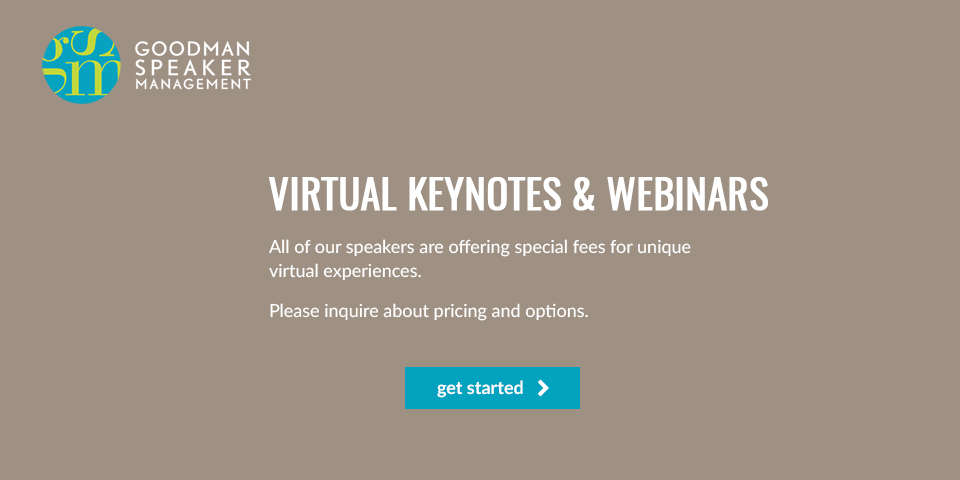